Another driver tried a James Bond move of skipping a $16 toll at the Holland Tunnel, Port Authority police said.

Some people said, he needed a faster car like the ones at NJ State Auto used car dealer: search coupes for sale.

This device wasn’t quite like the rolling license plates of James Bond’s Aston Martin had in the movie “Goldfinger,” which Bond’s spy agency colleague Q assured him were the way to beat tolls in New York City.

An eagle-eyed Port Authority cop spotted the New Jersey license plate device and stopped his car. The person was arrested and taken to the Port Authority police Holland Tunnel Command.

The easy method of keeping electronic toll readers from detecting his front plate was simpler: He didn’t have a front plate.

But driving without a front plate is a fineable offense in both New York and New Jersey.

Toll evasion is a violation of public trust that’s even more egregious when the person charged works at an agency that uses revenue from tolls to pay for transit service.

The cashless toll collection system at the tunnel either reads a vehicle’s E-ZPass transponder or photographs the front and rear license plates so the vehicle owner can be billed for the toll. In this case, the car had no front license plate, police said. 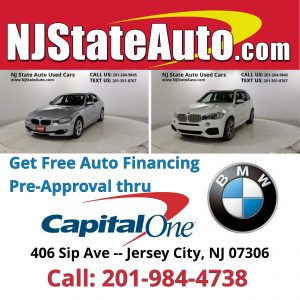